You are using a web browser that may not support the design features on this site.

For the best experience, please switch to another browser. We recommend Chrome or Firefox.

Our chairside support includes five dental nurses -  Lorna, Sarah, Hannah, Lynda and Roxanne. Your first call to our practice will be met by our receptionists - Lorna and Sarah who deal with practice and financial administration. We strive to stay on schedule so as not to keep anyone waiting. We know how valuable your time is.

Kirsty Mcleod our hygienist is dedicated to preserving and improving your oral health. Routine preventive dental care is a necessary and proven way to preserve teeth and the gums and bone tissues which support them. We consider them to be very important members of our team. 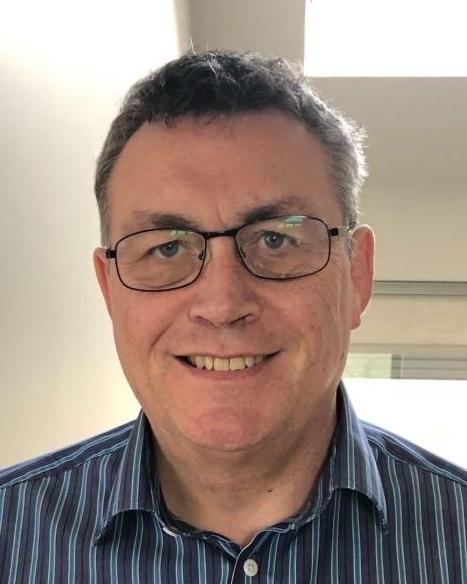 Dr Donald has been caring for the people of Nairn and the surrounding area for 35 years. He graduated BDS with "honours" in 1983 from Edinburgh Dental School, being one of only 2 to graduate with honours that year . During his 5 year long undergraduate training period, he gained "distinctions" in Chemistry, Physics, Anatomy with Dental anatomy, Prosthodontic techniques, Dental materials Science, Pathology and Bacteriology, Pharmacology and Theraputics, Forensic odontology, Prosthodontics and Preventive dentistry. He also was awarded class medals in Bacteriology, Childrens Dentistry and Preventive dentistry, before spending 18 month as a House officer/Senior House officer in various departments (Orthodontics,Oral surgery, Prosthetics) at Edinburgh Dental Hospital. In 1984 Dr Donald attained Part 1 in the Fellowship in Dental surgery , Royal College of surgeons in Edinburgh

He gained the Diploma in General Dental Practice in 1992 from the Royal College of Surgeons of England. Committed to on-going continuing education, Dr Donald keeps up to date with new techniques and regularly attends update course on all aspects of dentistry. Dr Donald has a special interest in preventive dentistry, cosmetic dentistry and the treatment of anxious/phobic patients.

Membership of professional organisations include:

Dr. Donald is married to Ann and has three daughters and a stepson. In his free time, he enjoys fishing , playing the Bagpipes and the Piano. 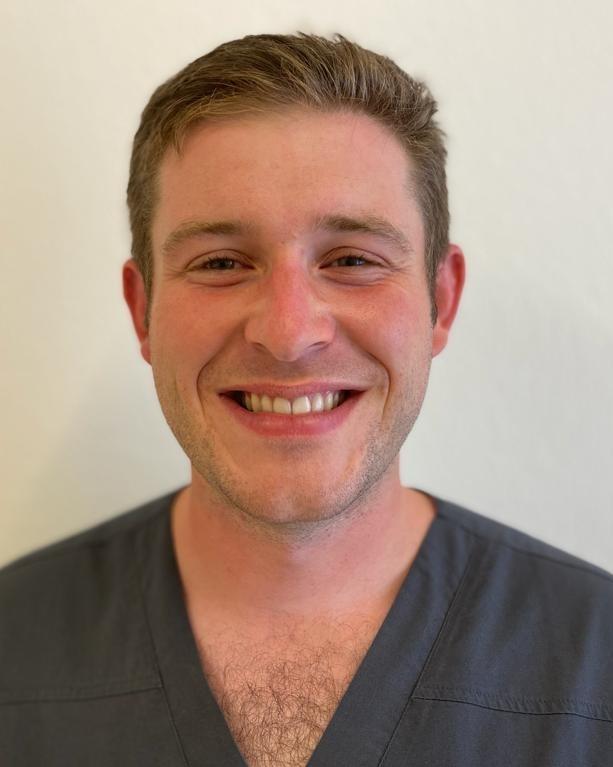 Matthew's passion is making aesthetic and functional improvements to his patient's smile. He brings Invisalign to the practice allowing us to achieve the straight smile you have always dreamed of. By utilising advances in digital dentistry he is able to show patients a simulation of where their smile could end up following treatment. He firmly believes that digital dentistry is the way forward and is looking forward to introducing an Itero intra-oral scanner to help with this.
You can follow Dr Dickie on Instagram: Dr Matt Dickie (@thehighlanddentist)
Matthew graduated from Glasgow Dental Hospital in 2015. Since then he has worked in numerous care settings gaining a broad  experience of high quality, and modern dentistry. In 2017, Matthew was accepted as a Member of the Faculty of Dentistry at Glasgow's Royal College of Physicians and Surgeons following written and oral examinations, demonstrating an extensive knowledge of general dentistry.  Over the past two years Matthew was working in private practice in New Zealand. After his return to the UK and his marriage to Becky, the couple decided to relocate to the North of Scotland.
He has a wonderful manner with patients, facilitating conversations around his patients wants and desires for their smile.  He is passionate about the importance of impeccable oral hygiene and empowering patients to take control of this. He likes to use pictures and drawings to educate his patients of issues encountered and the different options available.
Matthew was instrumental in the reformation of the Highland Local Dental Committee, fostering a network of dentists throughout the Highlands Health Board.
Outside of dentistry, Matthew enjoys cycling and watching rugby as he no longer plays. Catching up with his friends and family is very important to Matthew. He is always experimenting in the kitchen and throughout lockdown has been developing his sourdough baking skills

A Healthy smile is just a click away.
Request an Appointment
Contact Us Today
Give Us A Call
Windsor House Dental Practice - 01667 454603
Send Us an Email
Expanded Details View
This Patient's Experience
Loading Testimonial...
Loading Case...